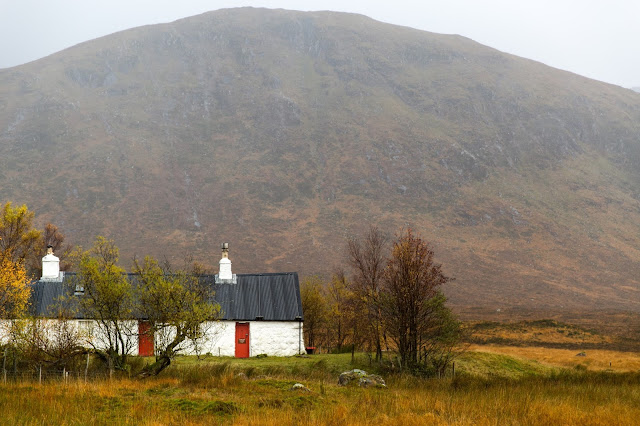 “You have to go to Scotland in the Fall!” That was the advice that we received a few months ago from a friendly Scottish woman that we had just met in a cafe in Chamonix. This was one of those cafes where the tables are so close together that you cannot help but overhear the conversation of the people next to you. In this case, we were glad for the close quarters since our table neighbors turned out to be super nice and right on the mark with their travel tips.

Fast forward a few months to where we find ourselves driving (on the wrong side of the road by the way) along Loch Lomond headed for the Scotland’s northwestern highlands. This was a bit of a last minute trip. Fall was almost over and we weren’t ready to let it go before getting out and seeing some amazing autumn colors.

Glencoe was our first destination which is a small town on Loch Leven. It was raining pretty hard so we ducked into a local spot for coffee and steak pie. We got to talking with a local and found out that they had not yet seen much frost in the highlands which meant that fall leaves were still going to be out in force.  The local weather report was less exciting as it called for rain pretty much every day. This jolly old man was sure to remind us that there is no such thing as bad weather though, just bad clothing.

Suited up for the rain, we spent the rest of the day exploring the amazing Ben Nevis valley. Another perk of being here in November was that there were barely any tourists. Ben Nevis can be a popular spot but we had this entire valley to ourselves. For the rest of the day, we hiked around this area soaking in the scenery. At sunset, the clouds broke and that golden hour light poured into the valley. Anna shouted from across a grassy field, “Jack…. we’re in Scotland!” We both were smiling ear to ear. 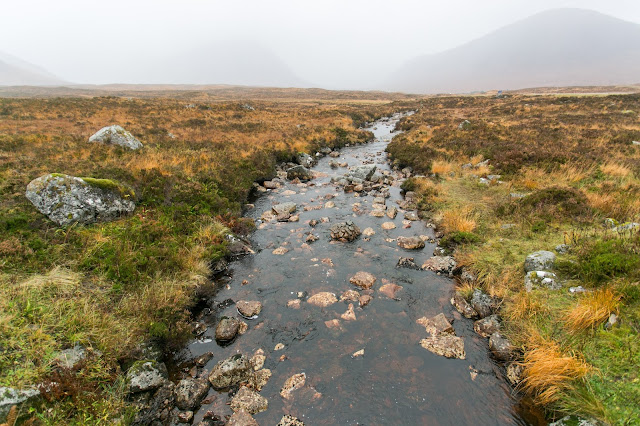 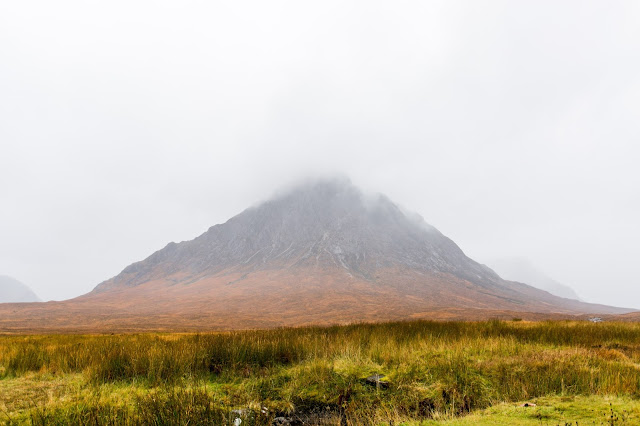 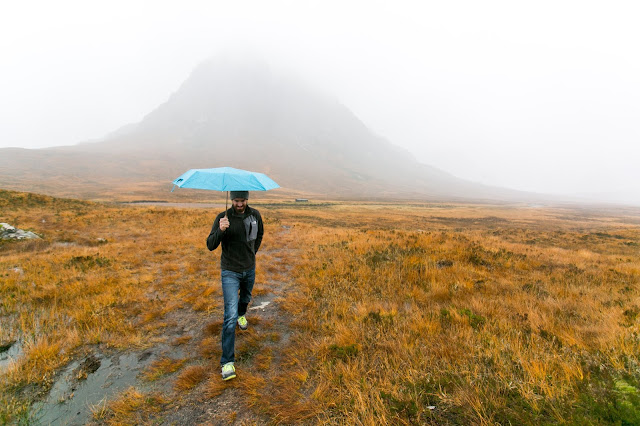 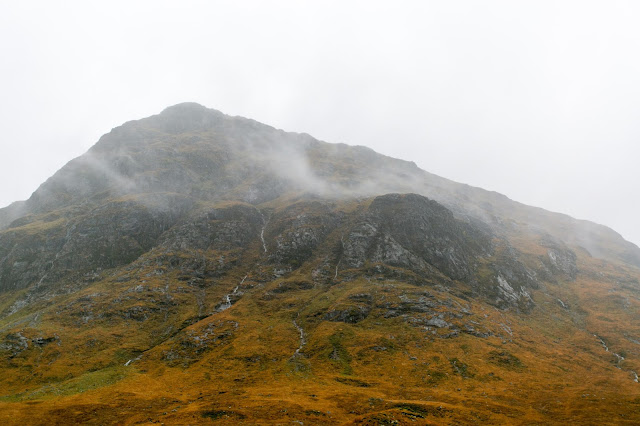 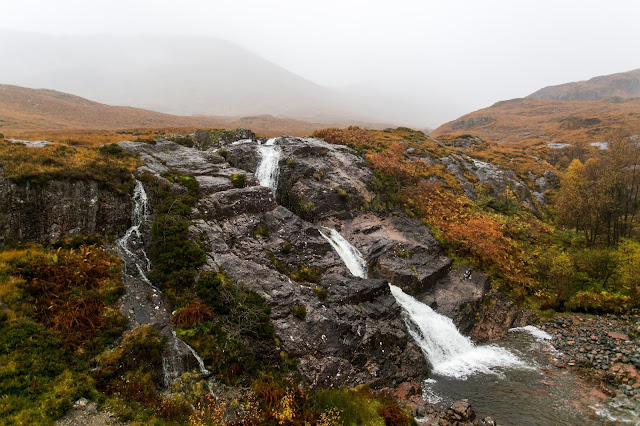 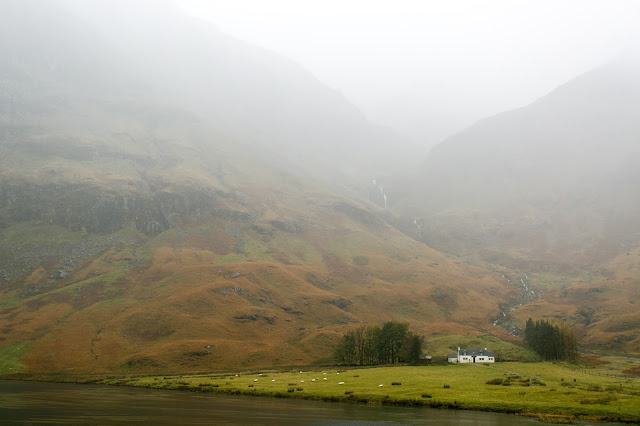 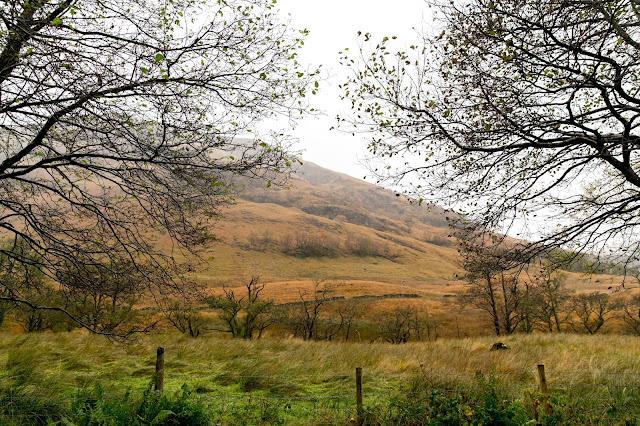 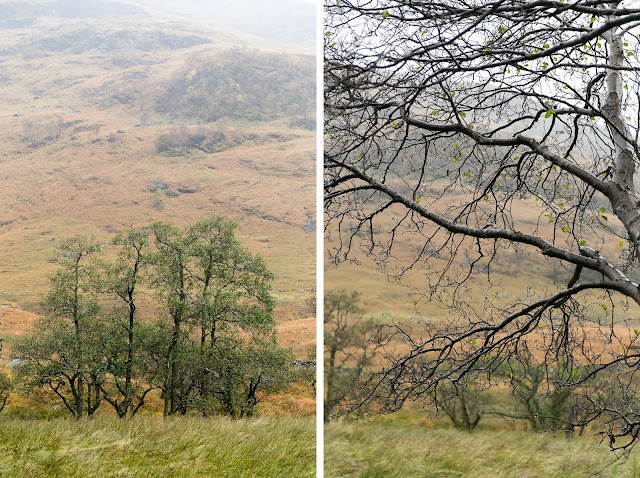 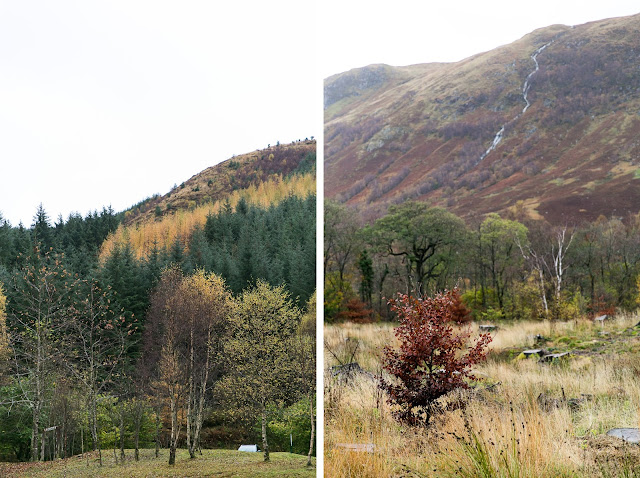 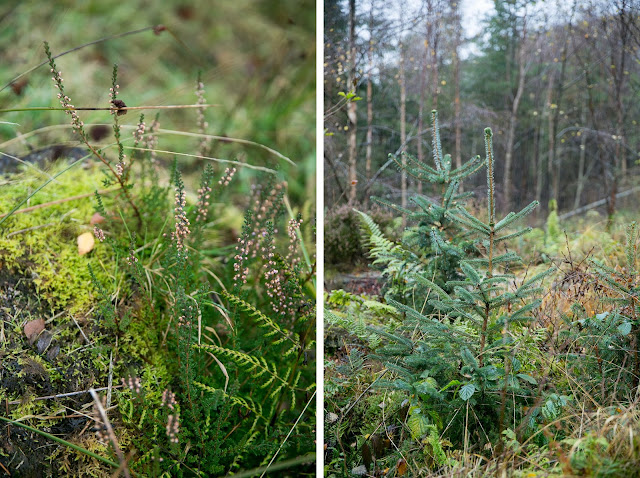 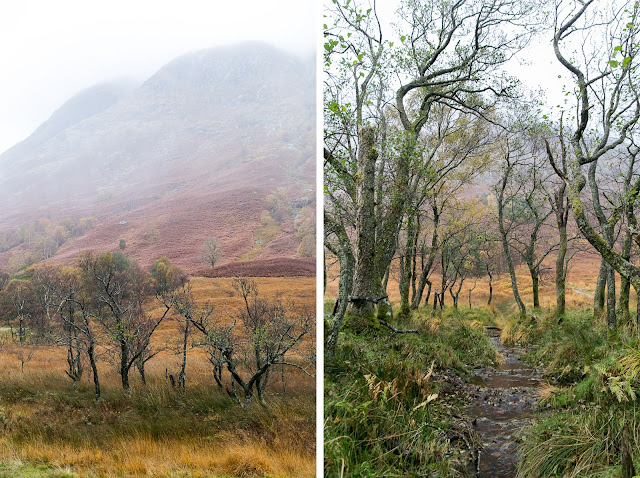 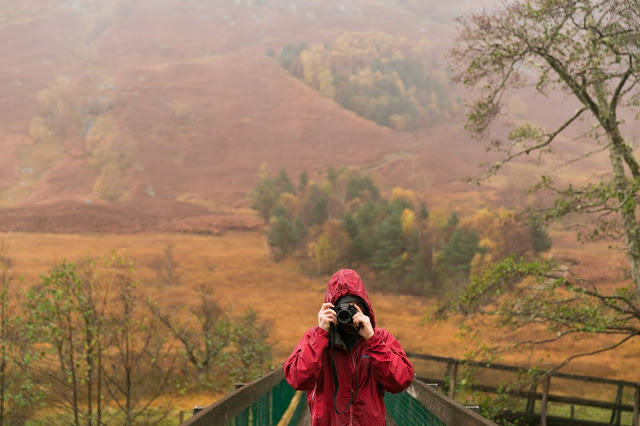 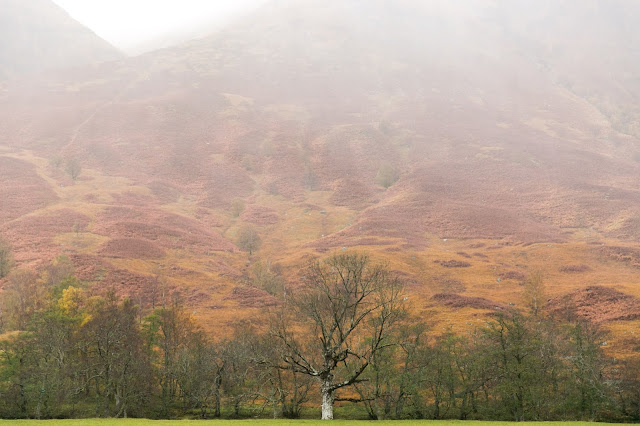 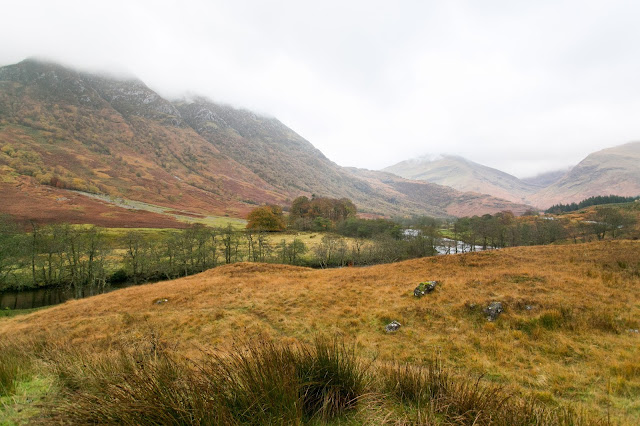 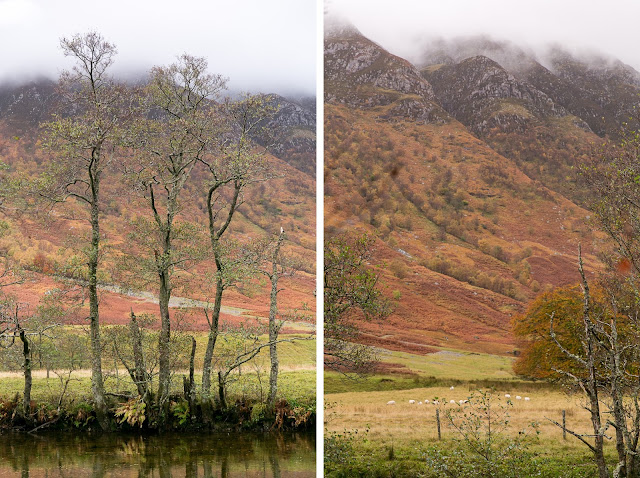 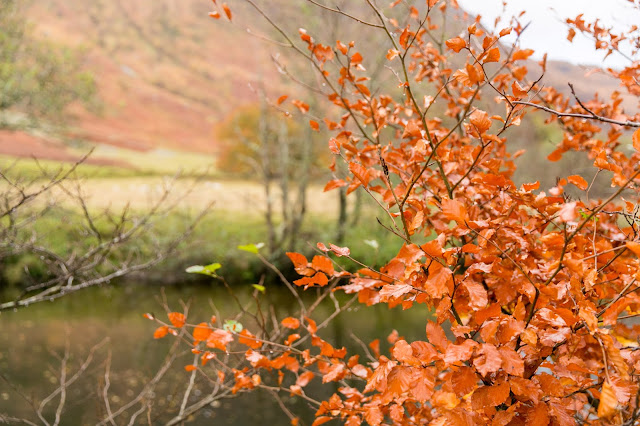 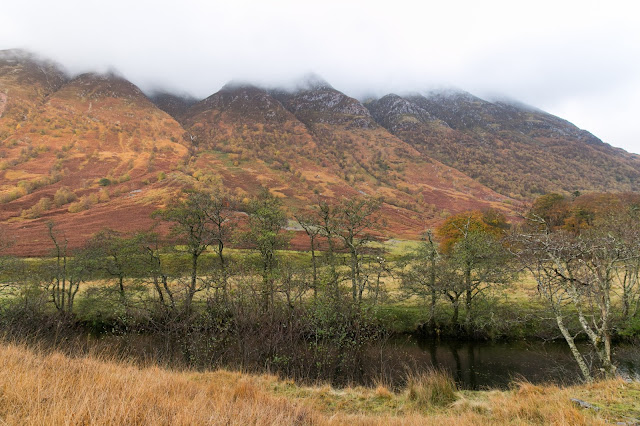 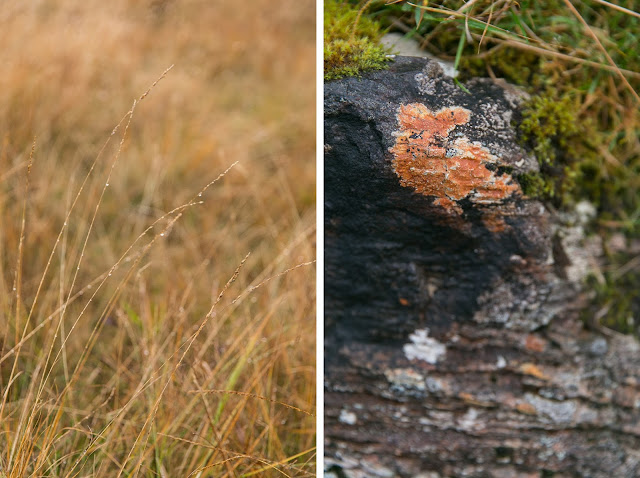 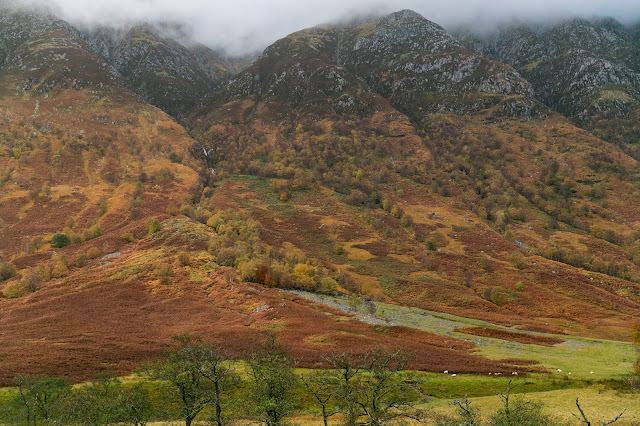 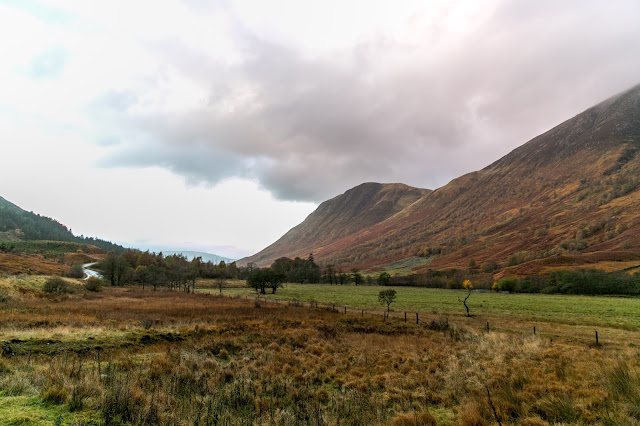 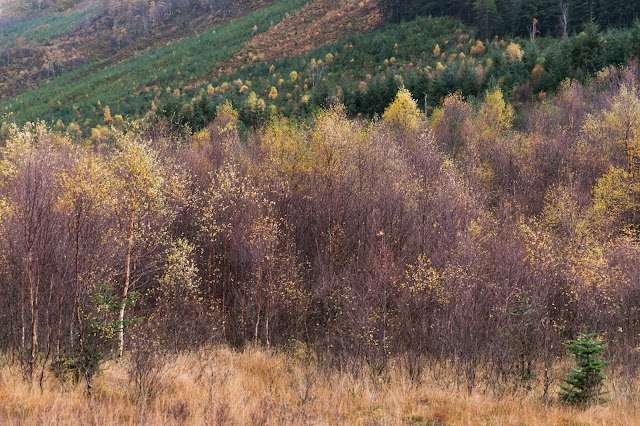 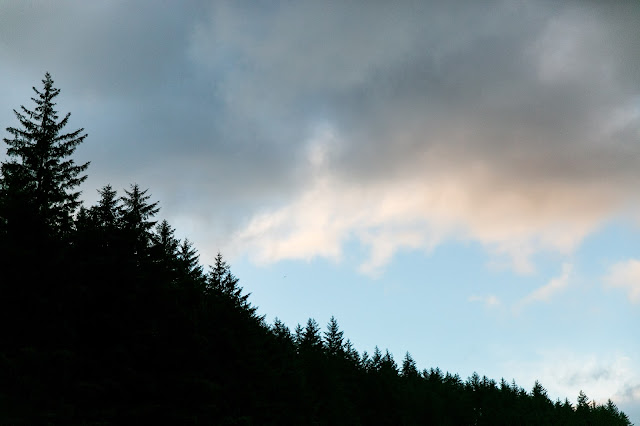 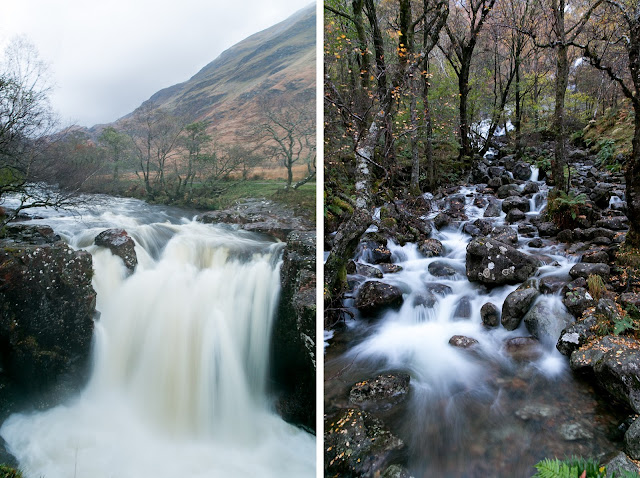 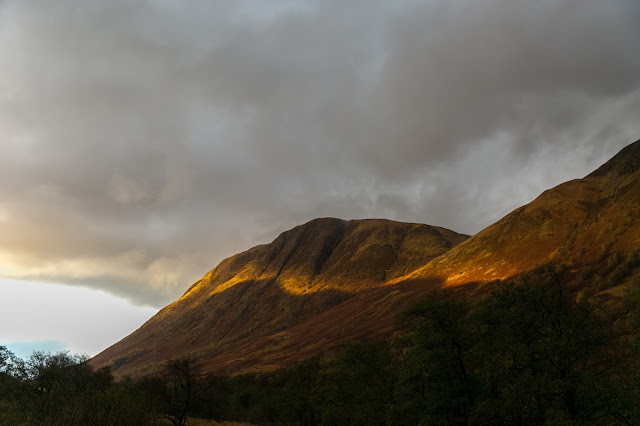