Postcards from Traveling Alone in Ireland 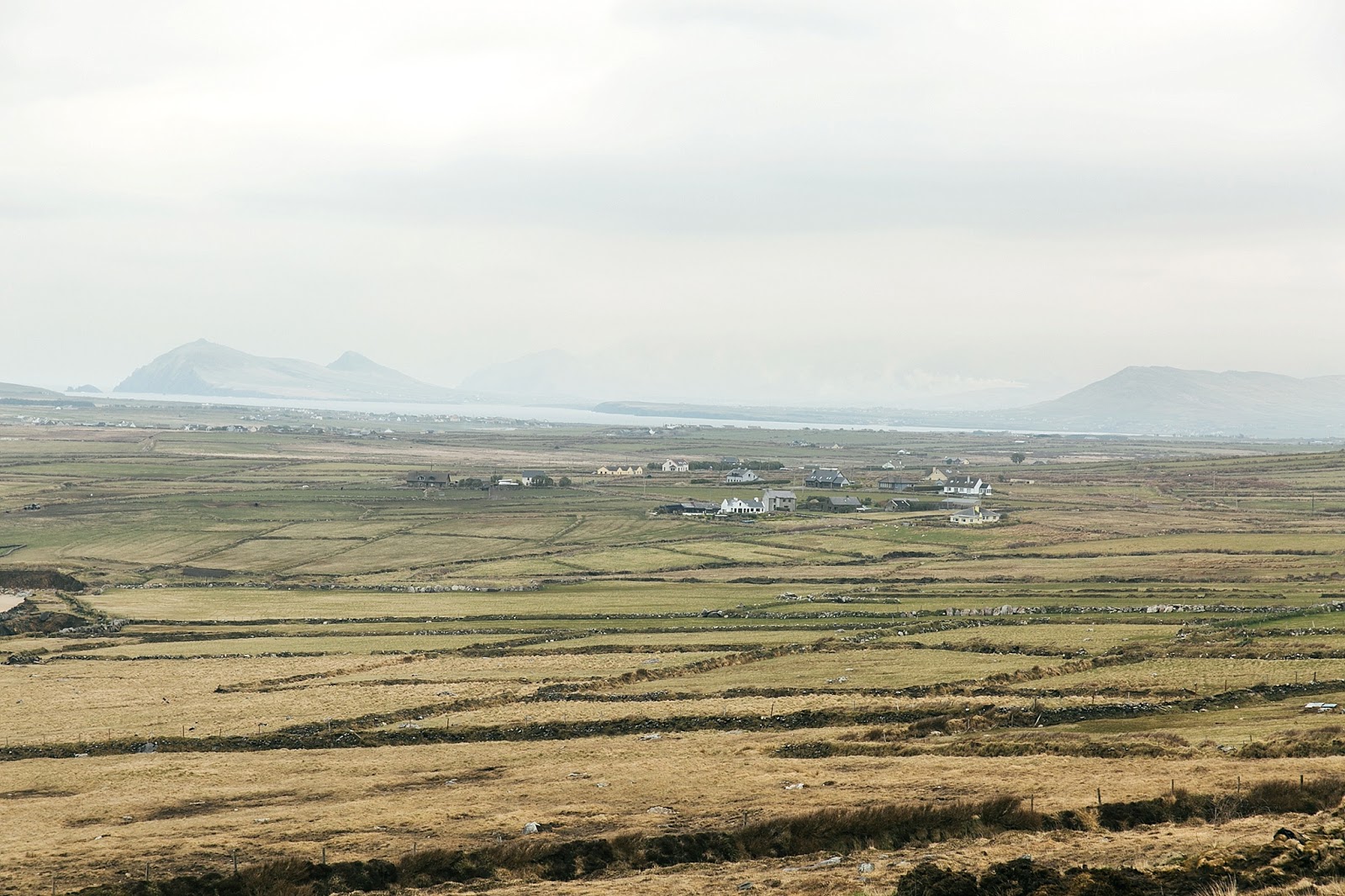 In March Jack got the amazing opportunity to go back to the States for a week to attend the Water Summit at the White House. It was a once in a lifetime opportunity and I was so excited for him – the only problem was that he would be gone the entire week of my birthday. It wasn’t a big deal because I had missed his birthday for work in September (his birthday was when I was working in Greece & Italy), so we made it a joke that we would be spending our birthdays apart from now on. The only problem for me was that I didn’t want to sit in our apartment in Delft alone for an entire week, let alone the week of my birthday. So I used this “free” time to plan a little trip by myself! After minimal research I booked a four day trip to Ireland last minute and then didn’t really think much of it. I had read that Ireland was a great place to travel alone, Jack had already been to Ireland so he wasn’t dying to go there this year, and it had the perfect mix of cute little towns and outdoorsy adventures that I’ve been craving. So why not? 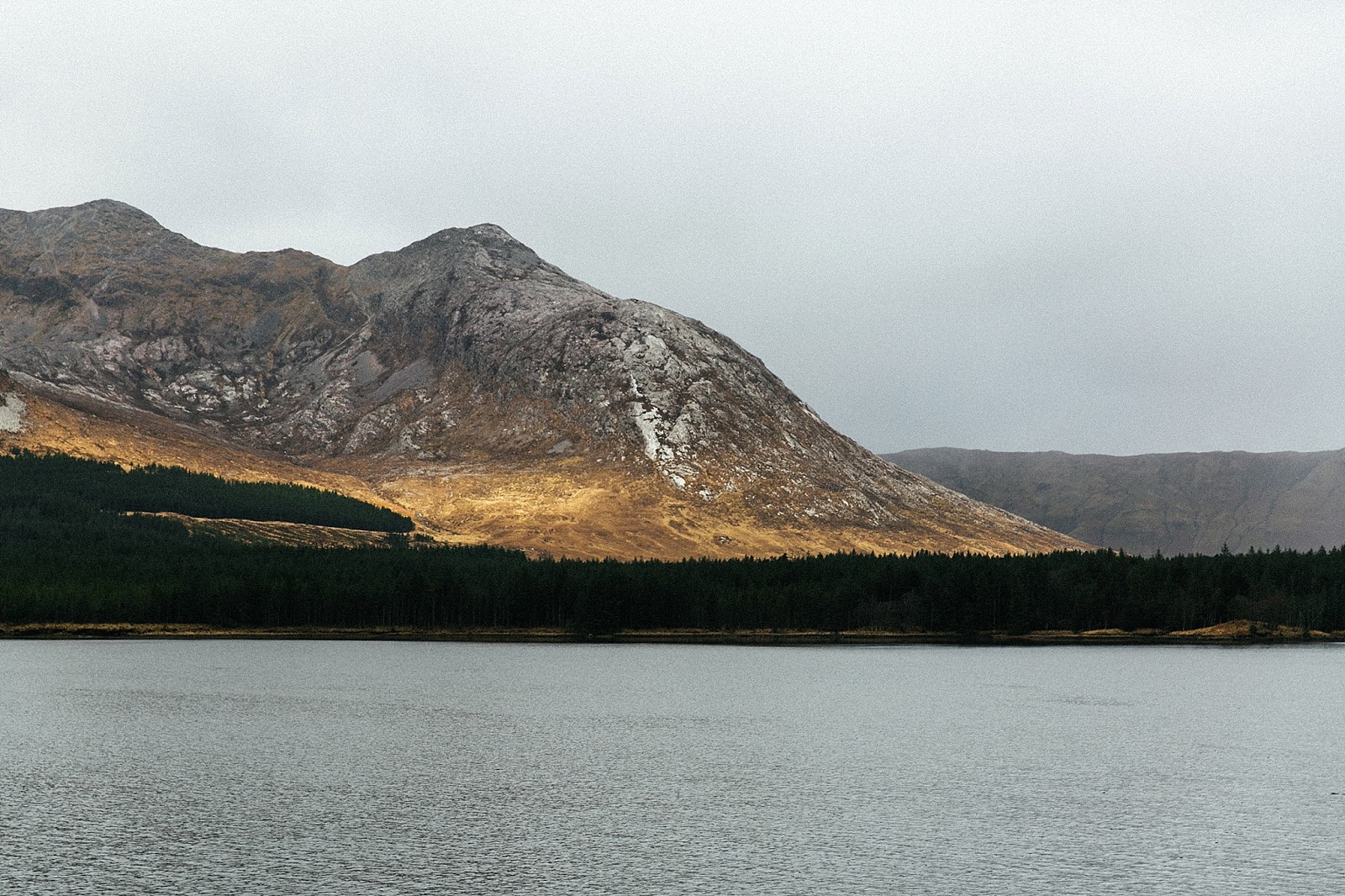 It turned out to be one of my favorite trips of the entire year (sorry Jack!) Not only was Ireland completely STUNNING and unbelievably adorable, but I found that I LOVED traveling by myself (again, sorry Jack). I ended up buying a journal after the first day because I had so many thoughts and stories I wanted to remember, so I thought that the best way of relaying my feelings on traveling alone and this trip is to pull clips and stories from my writing when I was there.

I love traveling with Jack. We can spend every second of everyday together and always have so much fun (for example, at the end of our Portugal after we had exhausted every conversation topic, we started to make up a fairytale story about a soccer player we saw on TV and his entire backstory, which somehow involved a King, jealous prince, gypsies, the creation of the Olympics, an old magician, and time travel because, obviously). But at the same time, I love traveling by myself. It’s not any better, it’s just a different feeling. There’s only me to worry about and what I want to do at that moments, and I’ve found that I hold myself more accountable- I’ve been getting up at 7am every morning and NOT snoozing, and I’ve been pushing myself into doing things even if I’m tired. I have so much more time to think and reflect, to be active and present in what I’m doing. I haven’t wanted to check my phone or really even take pictures, instead choosing to be in the moment and just enjoy it. Granted, it does get somewhat suck when you see something beautiful or amazing and no having anyone to share it with, but at the same time it makes it even more special beacuse it feels like your little secret place or memory. I also think that  traveling alone really brings out my real personality and self. I’ve been the person I’ve always wanted to be – talking to people, starting conversations instead of shying away from others, trying to make others happy – it’s easy to get caught up in yourself when you’re not fully present or when you have other things on your mind – but for this entire trip I’ve felt like I was out of my comfort zone in the best way, in a way that forced me to be my true self instead of my everyday self. 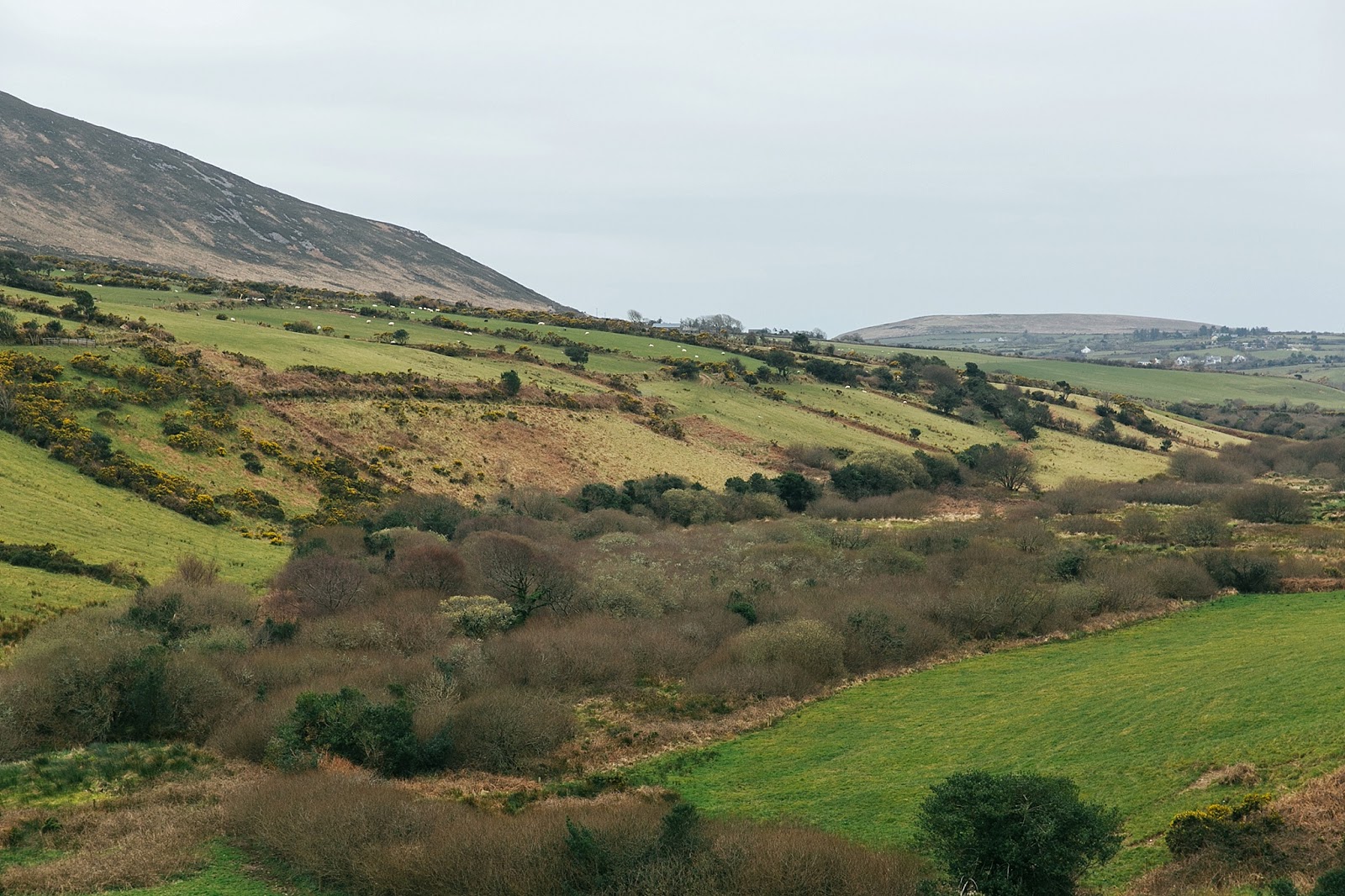